A A in Winnipeg wedding venues

The Fort Garry Hotel may as well be the most popular hotel for weddings. On a busy weekend they could have twelve weddings or even more during wedding season. With multiple rooms that vary in size for almost any size weddings. The whole building has that old classic feel to it and the rooms will as well. A lot of people that get married here do book hotel suites to get ready in or stay the night after the reception for guests. The 7th floor might be the most popular area in the hotel for weddings and photos which has two rooms with a nice long lobby area. There is also a mezzanine on the 2nd floor which has a grand piano that can be used for photos and a walk way with glass windows on either side that connects the hotel to Fort Garry place. I’ve shot in this hotel dozens of times and it’s central so other photo locations are really close by and we can get a whole range of photos around it. They just recently developed a nice area beside this hotel that surrounds the Upper Fort Garry Gate. It has a nice little green area and a bronze wall that could have potential for photos. 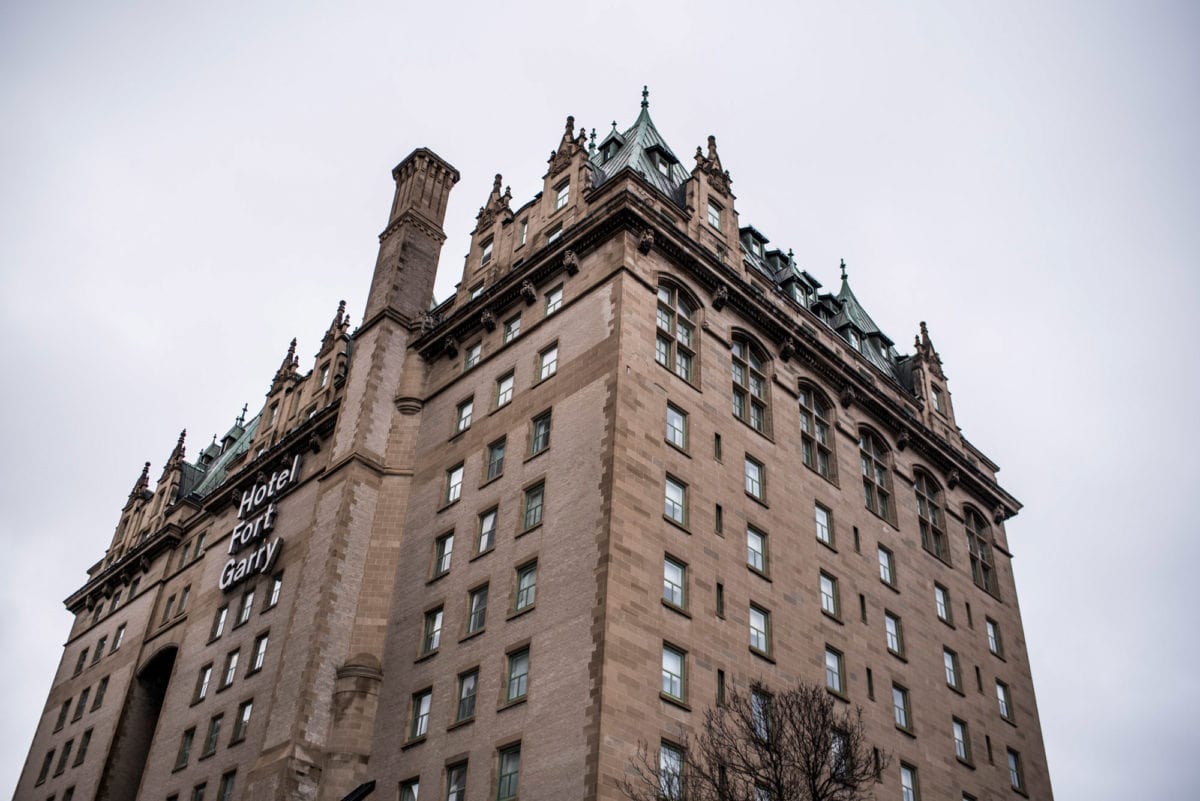 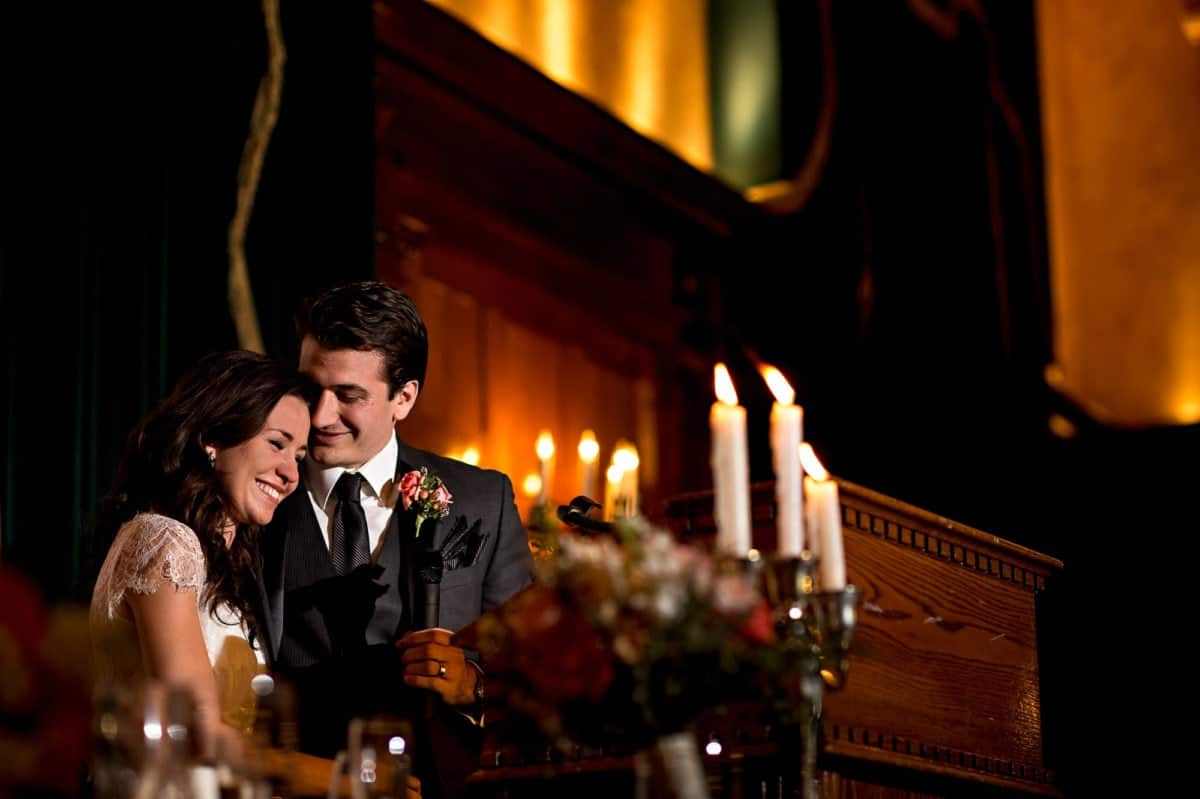 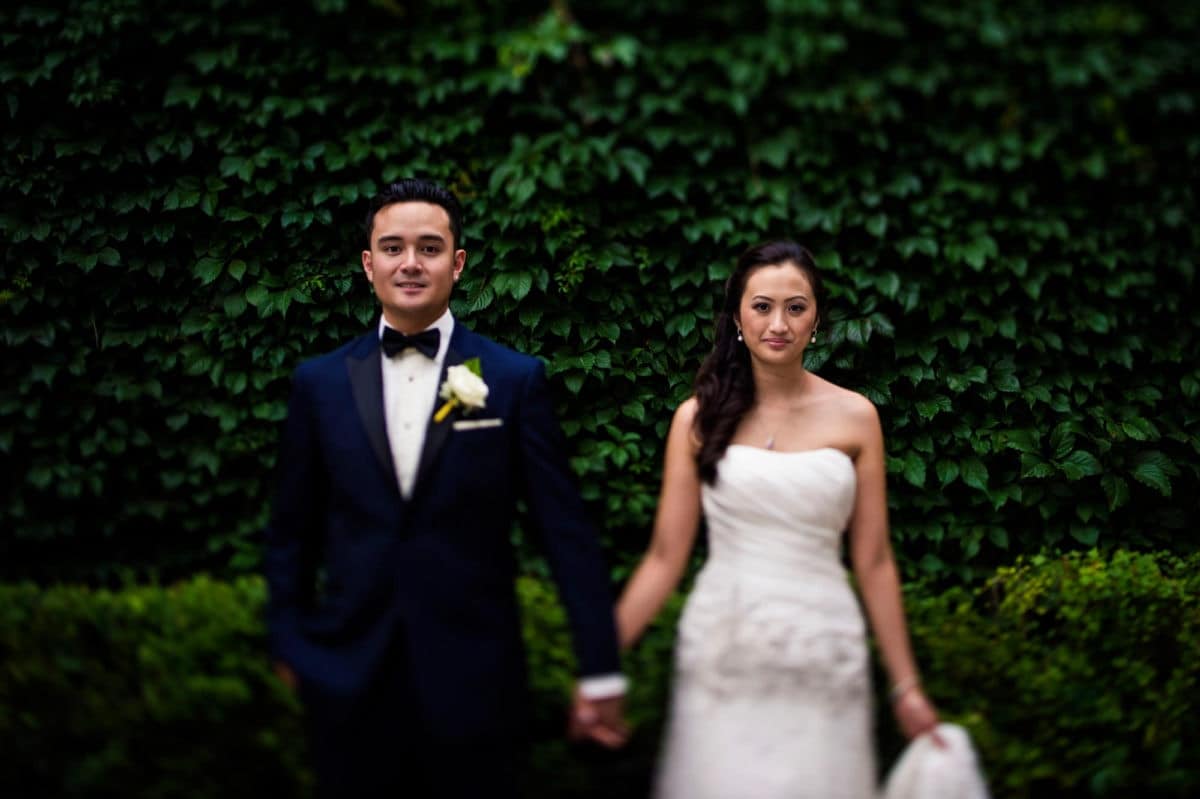 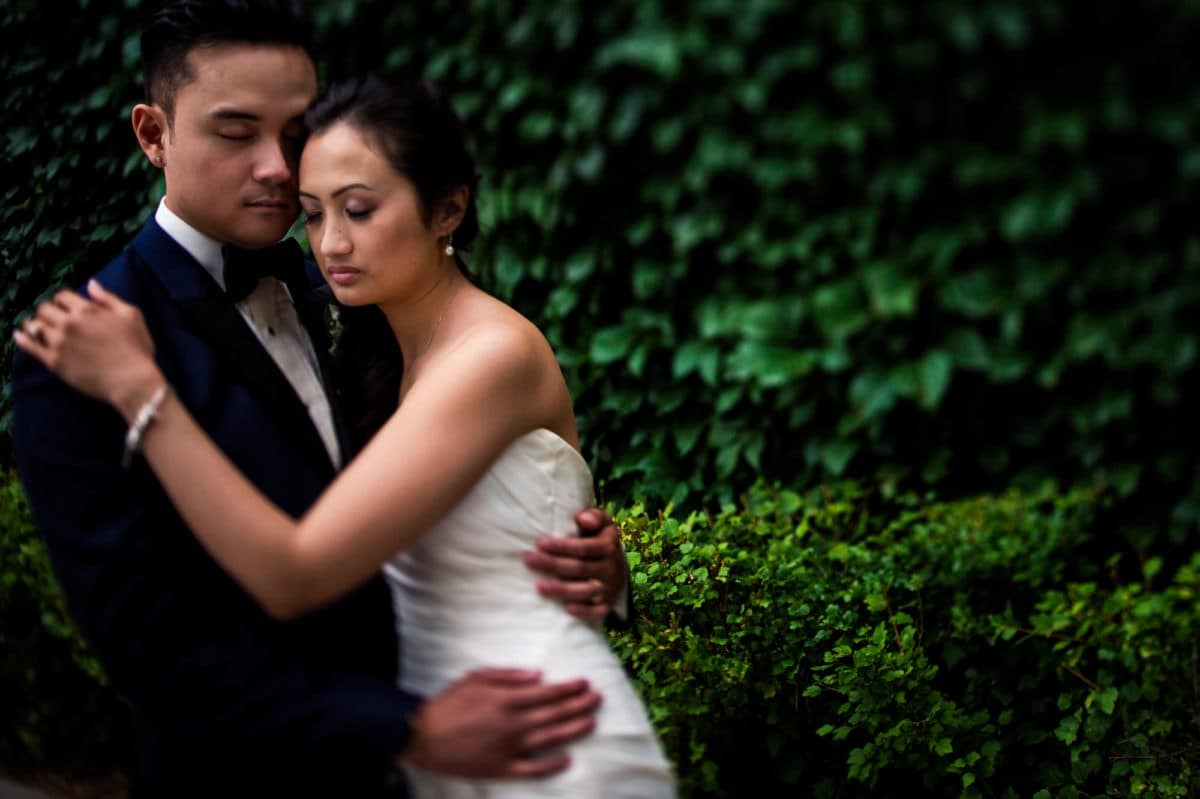 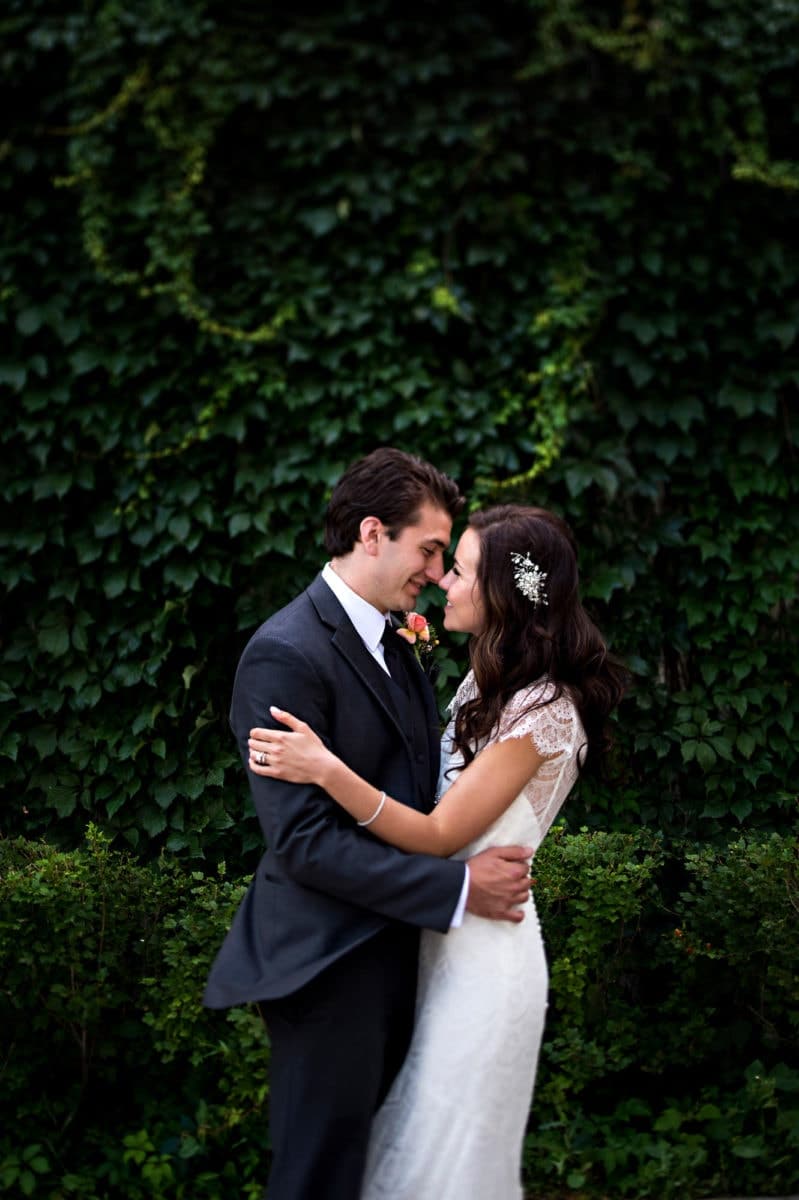 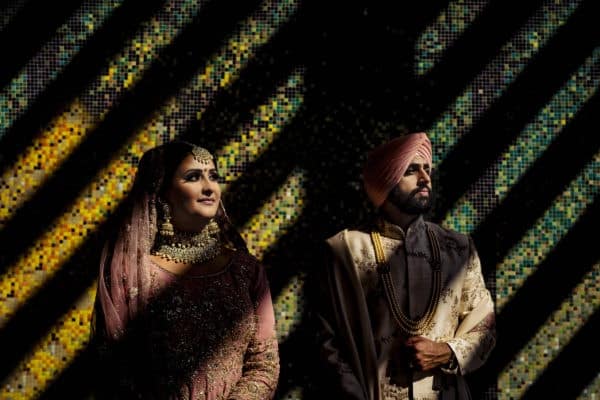 Fort Garry Indian Wedding – Lucky + Sunny ( Part 2 ) This is the second half of Lucky and Sunny’s epic Indian Wedding at the Fort Garry Hotel. The Ceremony and Reception were on two separate days as most of these events are. Firstly, if you haven’t seen the first part I would […] 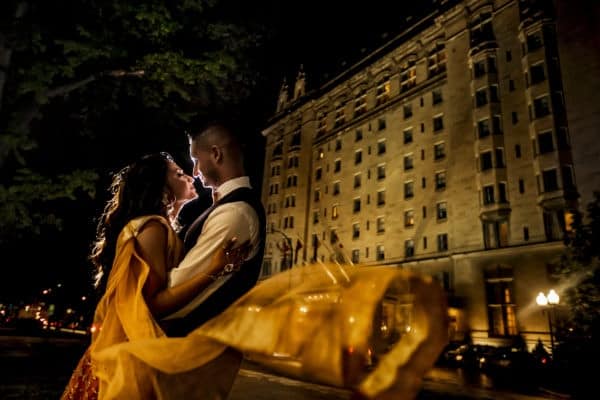 This was the second St Ignatius Church wedding I’ve photographed and the second Sri Lankan wedding. Their ceremony at the church was beautiful. I still remember when those church doors opened for Navi to walk down the aisle. Himath’s expression when he first saw his bride come down that isle was beautiful. I’m so happy […]