A Gurdwara in Winnipeg wedding venues

Sikh Society Manitoba (Pipeline Gurudwara) is a great space for a Sikh wedding and is very popular. It’s located on the north side of Winnipeg just before the perimeter so you’ll have to plan your day accordingly as the travel time could vary depending on where you’re getting ready and the reception after that.

We were able to capture a lot of awesome moments of Rocky & Amanda’s wedding here. It’s not too dark and the window light inside makes for good photos. It’s surrounded by fields so there isn’t a lot of opportunity for photographs around the building but if you have an early enough ceremony you’ll have no problem getting to your photoshoot locations and reception. It’s a very popular Gurudwara so be sure to book it early if interested.

A decorators touch can really enhance a Gurudwara for a wedding as it doesn’t come decorated. It’s mostly a empty space so adding your own flare down the isle can make it look nice.

Just a couple or rules and steps for anyone who is entering a Gurudwara. It is a Sikh temple so understanding the customs is highly important here so you do not offend anyone. The first rule would be to remove your shoes in the first area when entering the building. There are two separate locations for men and women.

The second step is to cover your head with a scarf or bandana which are provided to you at the front and will most likely be where you take your shoes off.

Do not ever sit with your backside facing the Gurbani or with your feet stretched out facing it. It is considered disrespectful. 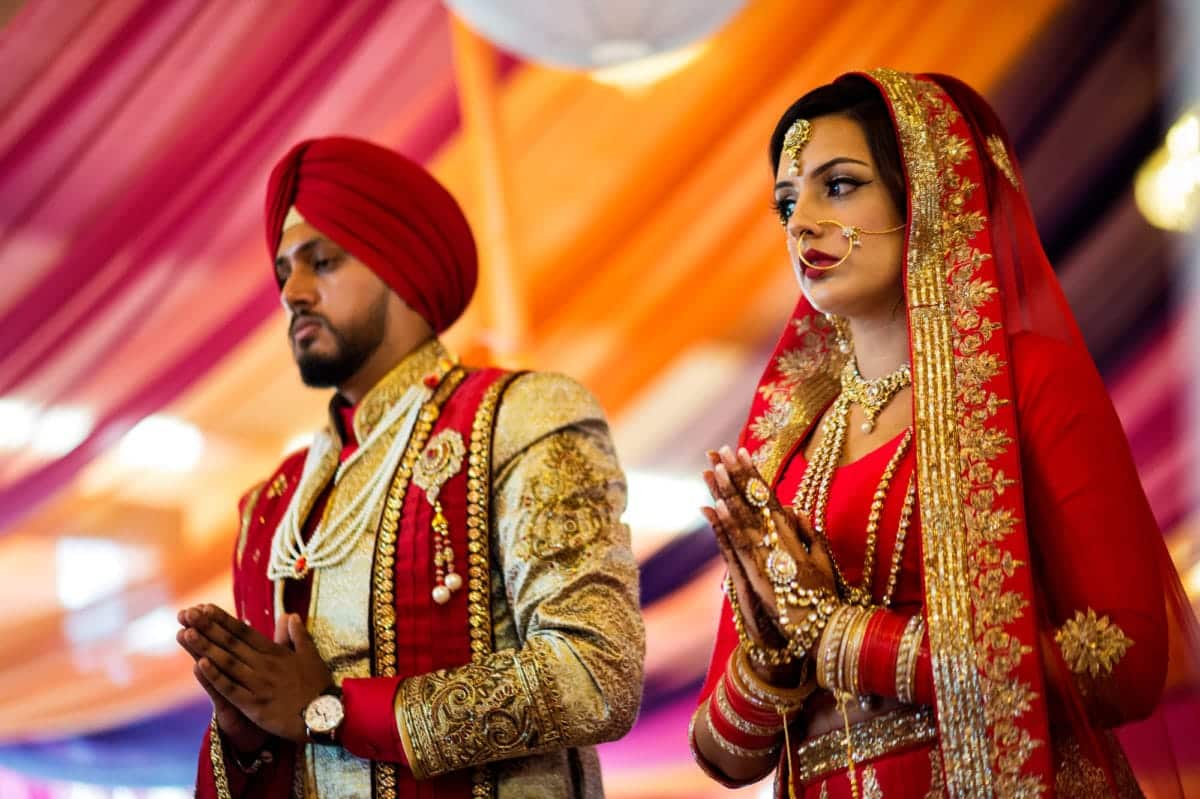 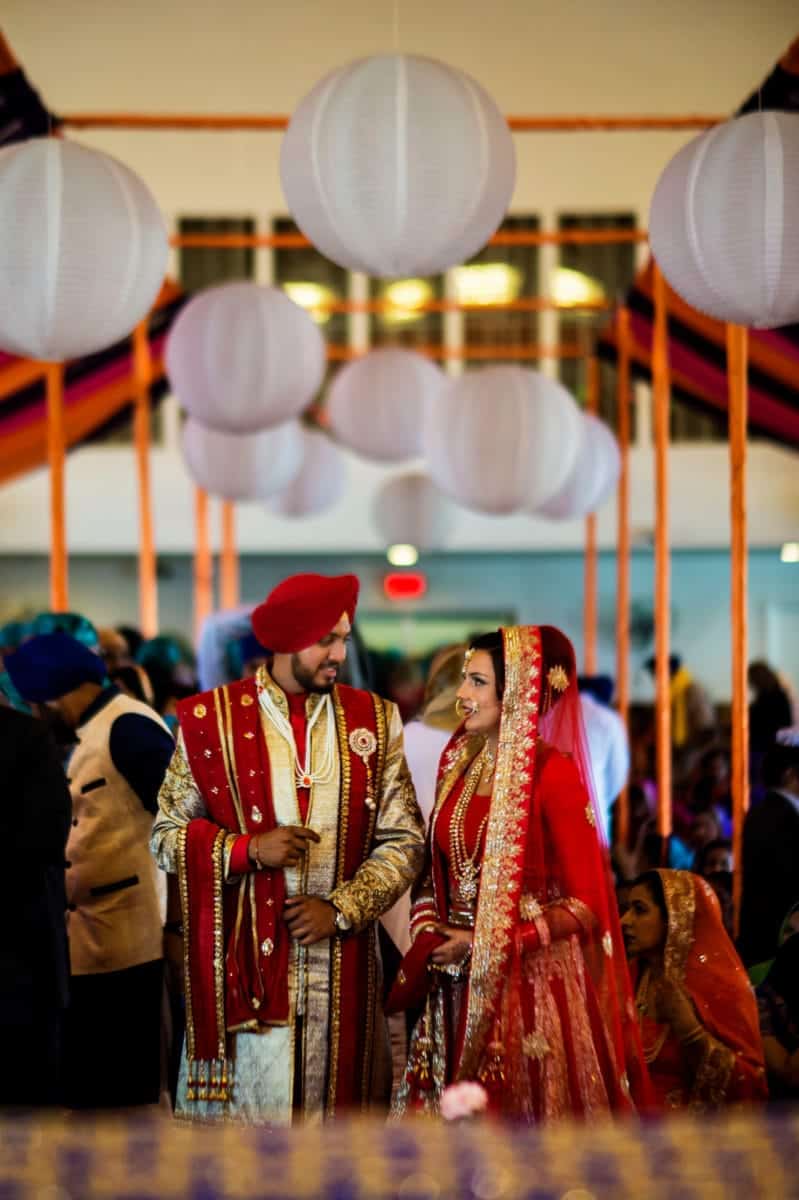 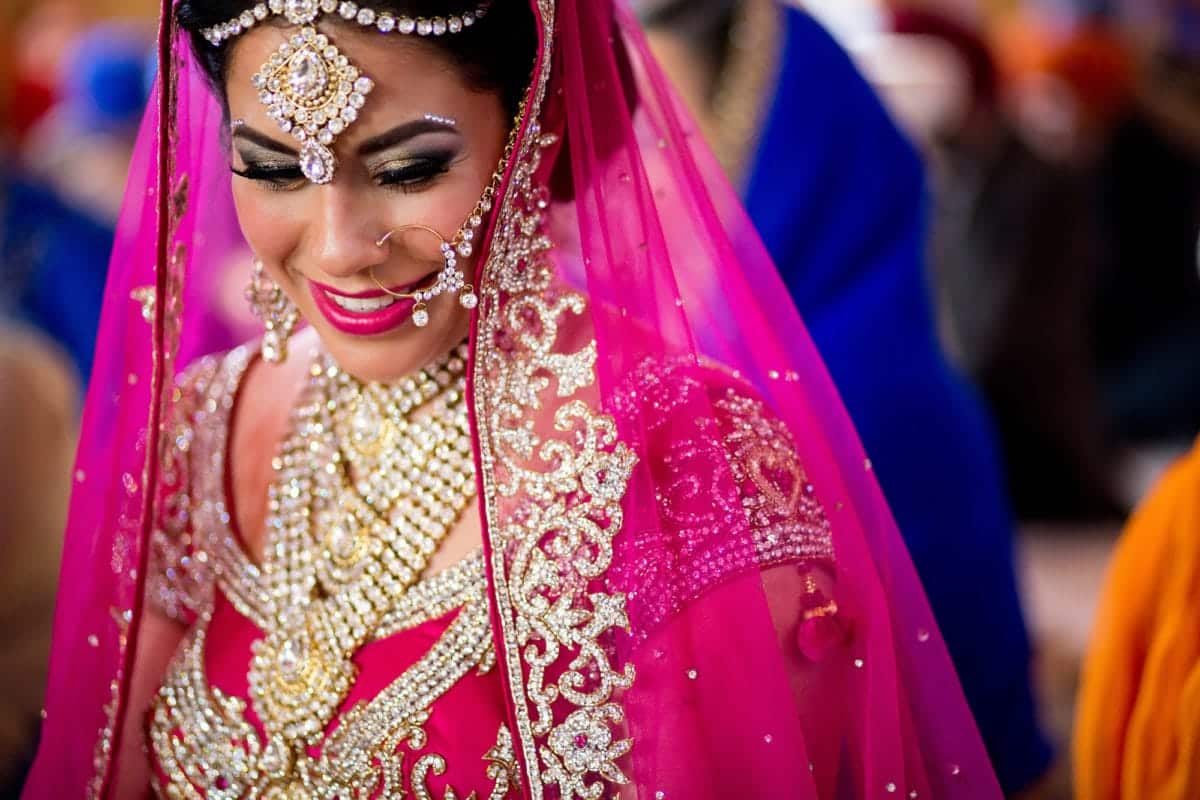 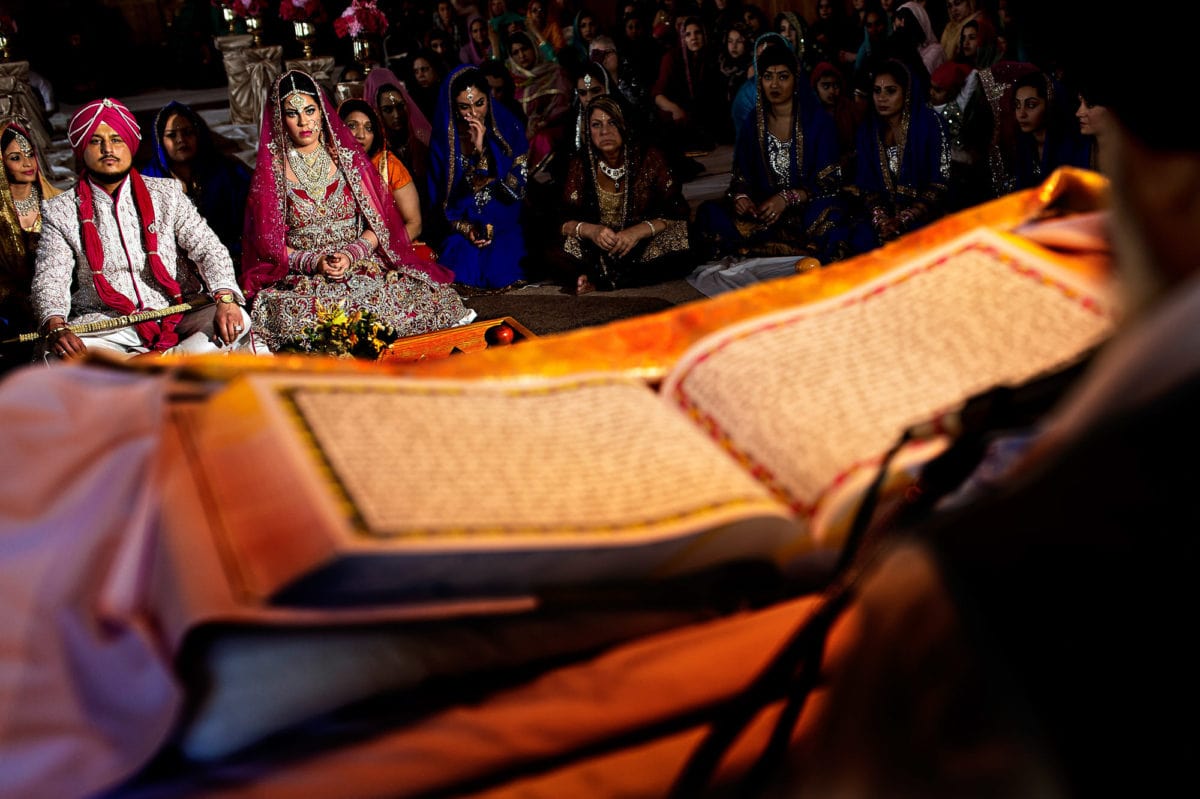 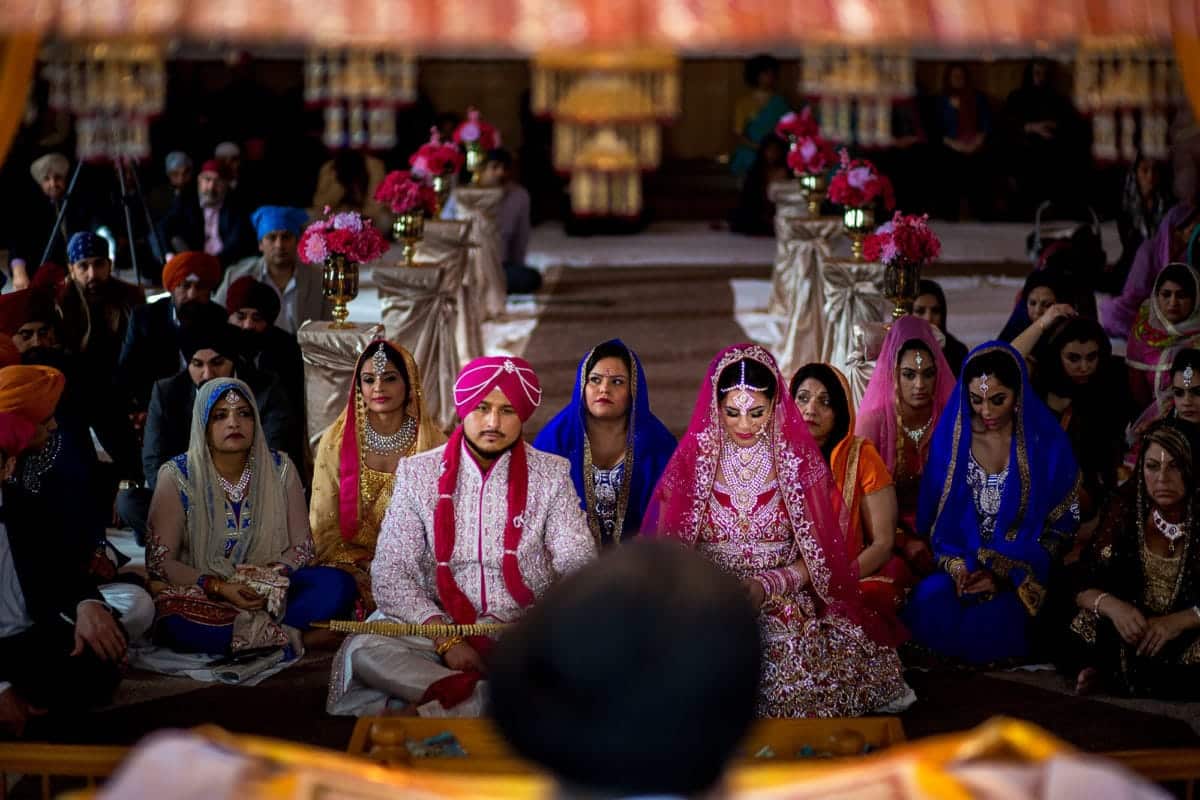 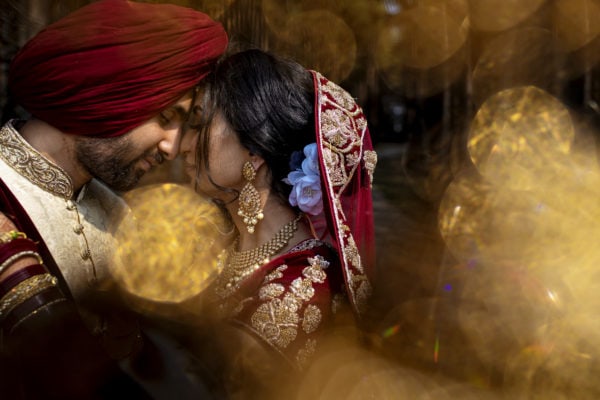 Sikh Wedding Monty + Sumeeta This Sikh wedding took place on one of the hottest days of the year. I can’t imagine how Monty and Sumeeta felt in their traditional clothing because I was melting in normal clothes. I’m sure Sumeeta’s dress weighed at least 50 pounds. This was a traditional Sikh wedding […] 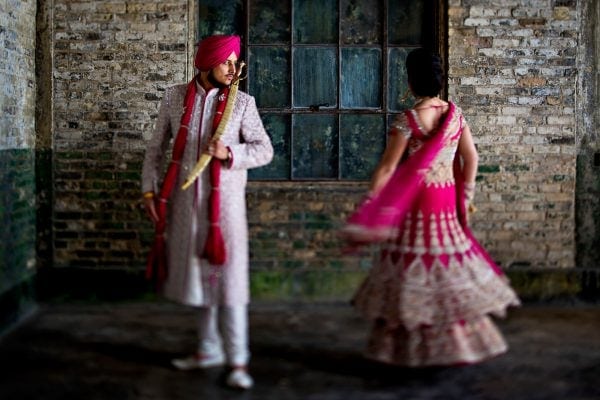 Rocky & Amanda had an amazing East Indian wedding which took place in Winnipeg but if that wasn’t enough they decided to invite their close friends and family to Mexico for another ceremony and another week of partying. It was such a great privilege to witness and document all the love between these two families and the tight group of brothers and sisters they call friends.